Lee Roy Parnell is part of a long line of Texas roots-music eclectics and is among the elite few who can be identified as a triple threat. An ace guitarist, as well as a distinctive singer, and hit songwriter, his music runs the gamut of diversity. Combining the influences of Blue-Eyed Soul, Delta Blues, Road House Rock, Southern Boogie, Texas Swing, and Gospel, Parnell’s sound defies conventional classification. He draws from a broad range of musical sources and combines them with seamless dexterity and, unlike many other hard-to-pigeonhole artists, Parnell has enjoyed a run of success on the country and blues charts. He reflects, “I am a writer, guitarist, vocalist & a performer. Every skill set feeds the next. I’ve never been able to separate one from the other. It all starts with the song and when writing I’ve found that nothing is stronger than the truth. It is from that wellspring that my singing and playing are born…performing, too. My goal is to keep it honest and let the listener feel what I’m feeling. No matter our different walks in life I believe that most of us experience similar emotions. I’m tapping into you as much as you are tapping into me.”

From the start of his career through today, Parnell has approached all aspects of his life with a keen sense of protecting his integrity. He offers, “The people I most respect and relate to musically or in life have been people who stood up for what they believe in and stuck to their guns, no matter what.” 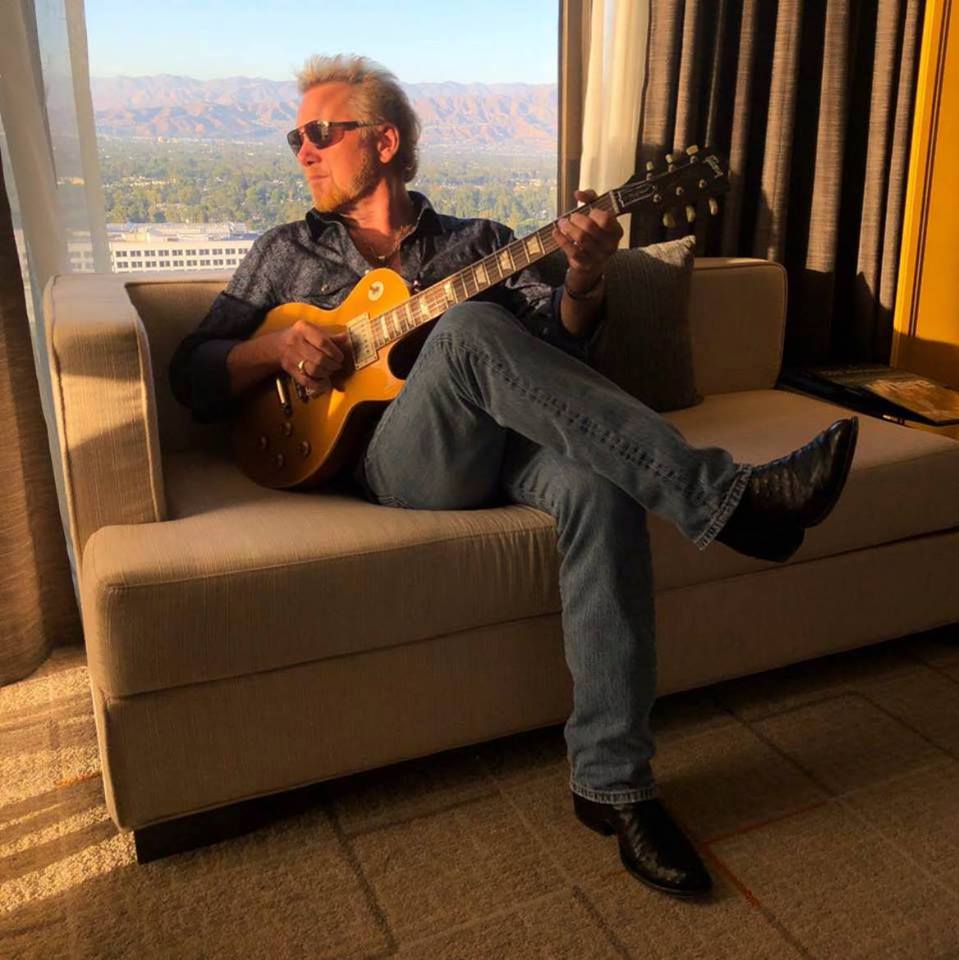 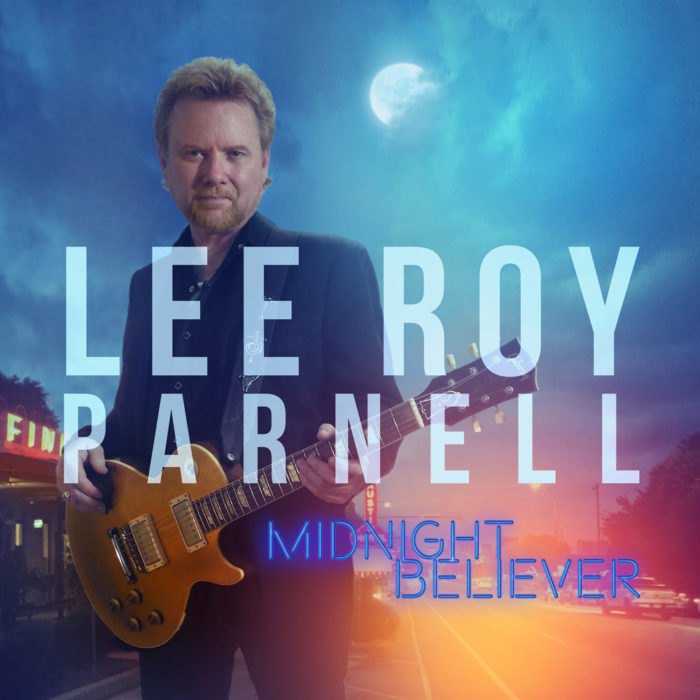 Midnight Believer, Parnell’s new album encompasses a realized vision that reflects the cumulative essence of who Lee Roy Parnell is today. He states, “One of the best things about gaining some maturity is you finally find out ‘Who You Is and Who You Ain’t.’ That said, I’d have to say that the song ‘Too Far Gone’ best describes me as an artist, now. It’s clearly a Blue-Eyed Soul ‘Beat Ballad’ as Barry Beckett (of The Muscle Shoals Rhythm Section and my first producer) would call it. Barry really taught me how to make records. He taught me about groove, soul, vocal delivery and how to make every note count! The message here is in life and love we ebb and flow. We have good days and tough days. What counts is going the distance (or at least as far as you can.) I would be remiss not to give credit to ‘Sunny Days.’ That song is a real gift. The message is one of survival. ‘At least I lived long enough to know, that the rainy days, they make the flowers grow.’ It took me a long time to get that vocal…not because it was too ‘range-ey’ but because the lyric really hit home for me, and I’m not alone. I have countless people come to me after we’ve done a show with tears in their eyes saying, ‘Man…that song slayed me!’ I reply, ‘I know…me, too.’”

Musically, Parnell presents some of the best performances of his career on Midnight Believer. He approached this release with the intention of letting the music and performances speak. There is a level of organically-delivered emotion through his playing that took the path of not over-producing every track. He reflects, “Well, it’s funny…most folks think of me primarily as a slide guitarist, and to some degree that is true, but I played ‘regular lead guitar’ long before I played slide. On the song ‘Hours In Between’ what you’re hearing is one continuous lead guitar track from me…one pass going down with my band and no fixes. Not to say I didn’t want to, but they all threatened to walk out on me if I did! Looking back, I’m glad I didn’t get the chance to fix anything.”